Stanton County, one of the smallest of Nebraska’s ninety-three counties, is located in Northeast Nebraska.  The county is part of the Elkhorn Valley. Between the years 1856 and 1862, the area which now comprises Stanton County was known as Izard County.  It was named in honor of Mark W. Izard, second territorial governor of Nebraska.  The name of the county was changed in 1862 to Stanton, in honor of Edwin M. Stanton, War Secretary to President Abraham Lincoln.  Stanton County was organized three years later. Learn More 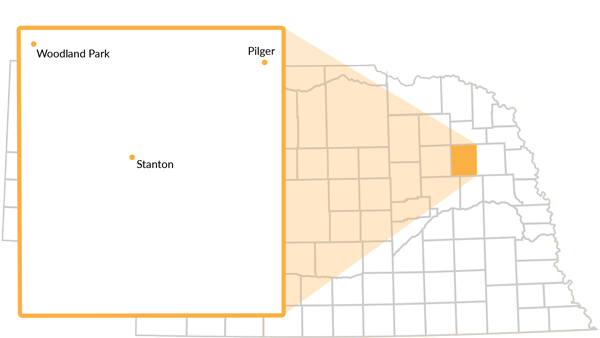 Stanton County operates under 16 separate offices. View the duties of each office and the main contact information.

Why stand in line when you could go online? We provide a complete list of online services that are built to save you valuable time. 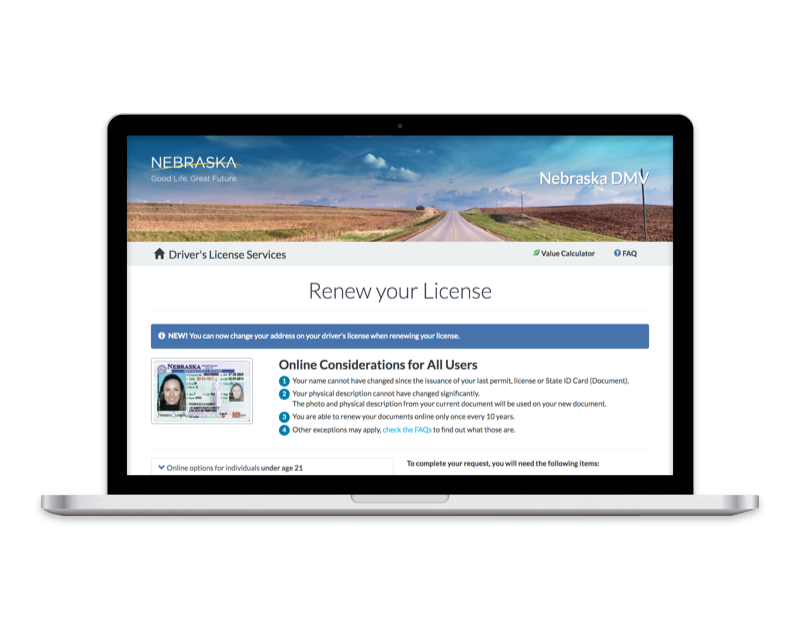